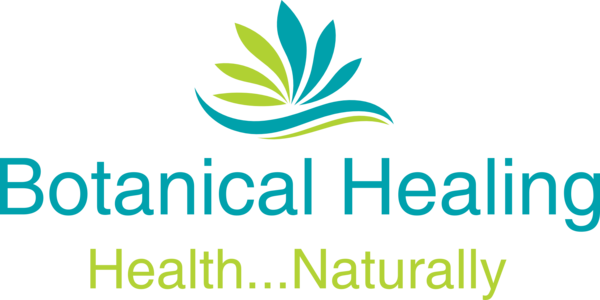 Products are wild grown, hand harvested and 100% herbal medicines for instant, WITHIN SECONDS pain relief and a breathing product called Breathing Made Easy ( spray ) for all breathing difficulties. 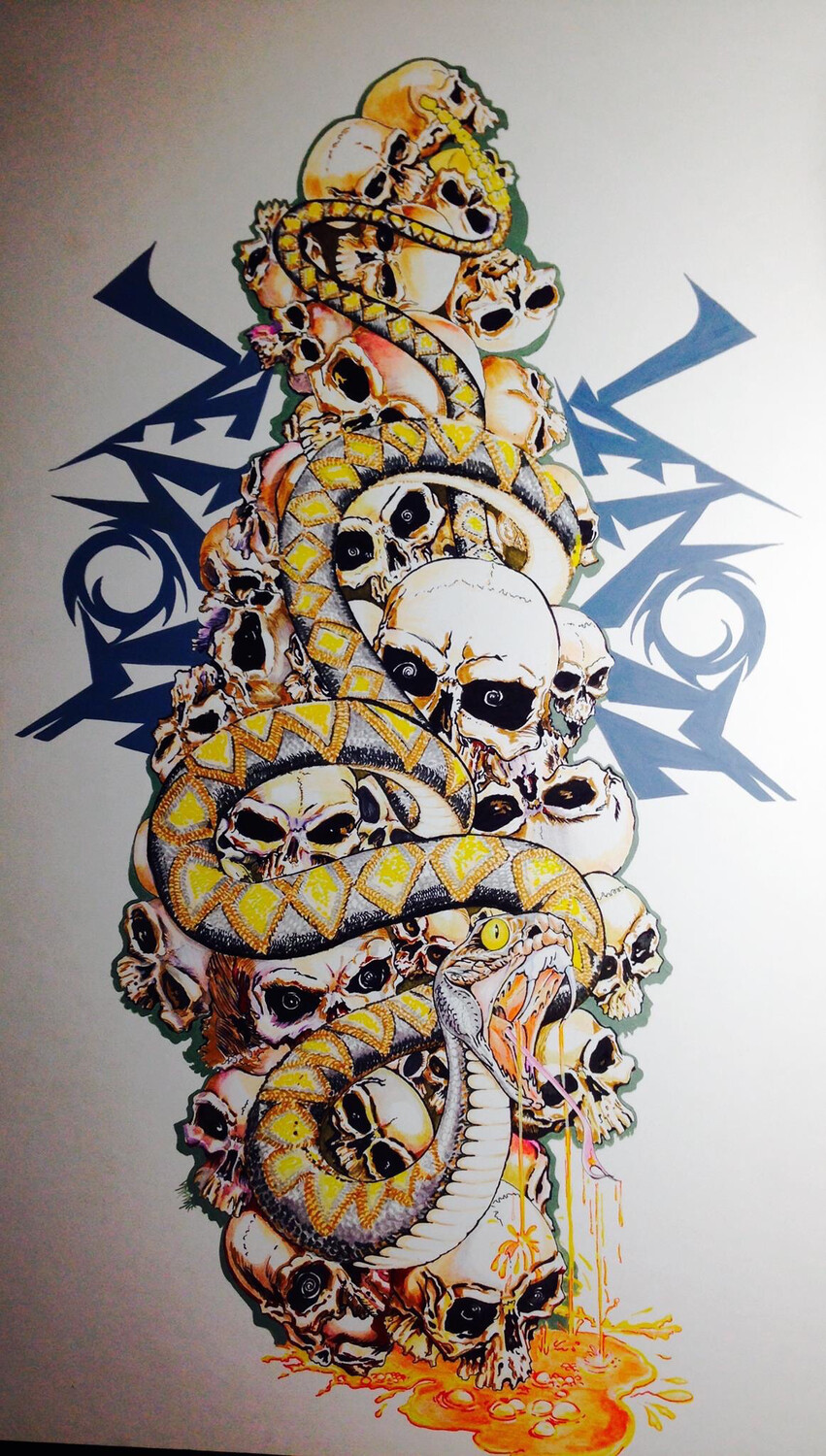 Numerous analyses of nettle have revealed the presence of more than fifty different chemical constituents.  The roots of stinging nettle have been studied extensively and found to contain
starch, gum, albumen, sugar, and two resins.  Histamine, acetylcholine, choline, and serotonin are also present.  In addition, oleanol acid, sterols and steryl glycosides (including 3-beta-sitosterin), scopoletin (a coumarin), secoisolariciresinol, and neo-olivil (both lignans), and homovanillyl alcohol have been found.  An immunologically active polysaccharide fraction was isolated which yielded neutral sugar, protein, and uronic acid.  Methalonic extract of the roots were investigated for their inhibitory effect in aromatase, a key enzyme in steroid hormone metabolism.  Many active constituents such as phytosterols, pentacyclin triterpenes, coumarins, ceramides, and hydroxyl fatty acids have been isolated from the lipophilic fraction, the compounds having an affiliation for lipids.  Six isolectins, collectively referred to as U.  dioica agglutinin (UDA), and some polysaccharides were isolated from the hydrophilic fraction (compounds that dissolve or mix with water), and are considered to be very important pharmacological findings.

Fresh nettle leaves contain a similar range of constituents, with smaller amounts of plant sterols, but proportionally higher levels of flavonol glycosides such as quercitin, and carbonic and formic acid.  Many carotenoids have been found such as beta-carotene, violaxanthin, xanthophylls, zeaxanthin, luteoxanthin, and lutein epoxide.  In a study done by Kavalali and Akcasu in 1983, an anti-coagulant was isolated from nettle leaves.  Terpene diols, terpene diol glucosides, and alpha-tocopherol were also detected.  Five new monoterpenoid components were found, as well as 18 phenolic compounds and eight lignans, some of which were previously unknown.  In relatively recent studies done by Weglarz and Roslon in 2000 and 2001, the content of polyphenolic acids both in the leaves and rhizomes was found to be higher in the male form of the plant than the female form, but the chemical composition of the female polyphenolic acids were much more complex. An acetylcholine synthesizing enzyme, choline acetyl-transferase, was found, and it appears that Urtica dioica is the only plant to have this enzyme.

The hairs contain an acrid fluid.  The active principles of this fluid are thought to be acetylcholine, histamine, and formic acid. Formic acid is the same acid that ants have in their saliva glands. Other chemicals found in the hairs are silica, serotonin, and 5-hydroxy tryptamine.  Many of these chemicals are smooth muscle stimulants.  U.  dioica contains a high level of UDA acetylcholine in both the fresh hairs and leaves

Save this product for later